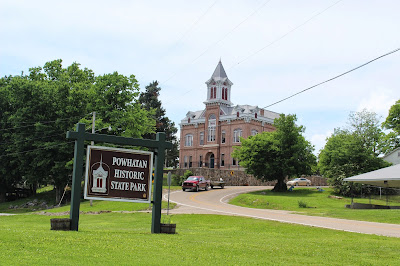 POWHATAN, AR - While it's one of the most picturesque buildings in Arkansas, anyone who is from this part of the state should at least have some interest in this building.

At one time Lawrence County was considered the "mother of all counties", because it one of 16 counties in Arkansas. Today there are 75 counties. From Oklahoma to the west to the St. Francis River on the east, the county took in thousands of square miles. Land deeds, tax payments, and other documents all made their way through the Powhatan Courthouse. Over the years, the state split itself into smaller, more manageable, chunks.

The location itself is a great spot. It's the southernmost point the Black River touches the Ozarks. Remember, until railroads and cars the river was the only decent means of getting around. All goods made their way by water. Water is good except in a flood which is why they wanted to be on a hill. Steamboats along the Black River were a constant sight during the 1800's. 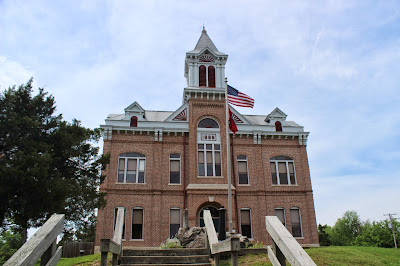 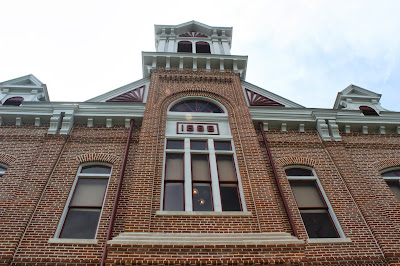 The courtroom takes up nearly all of the second floor. It was renovated in 2007 and looks fantastic. 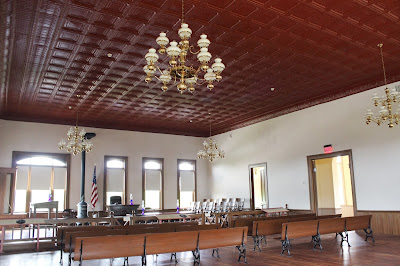 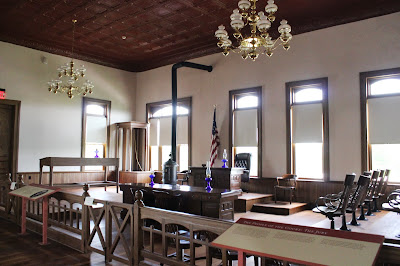 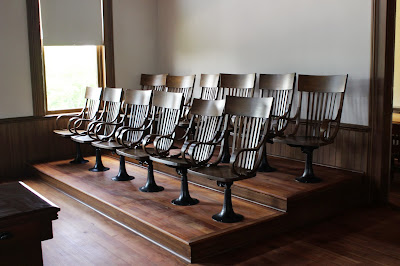 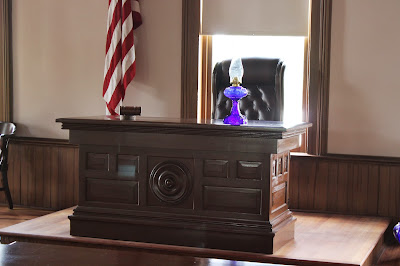 The jail sits just behind the courthouse. 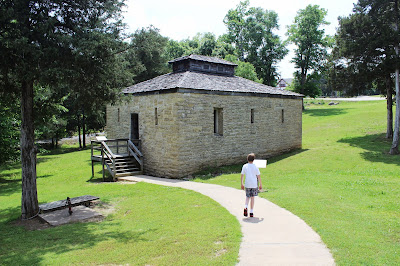 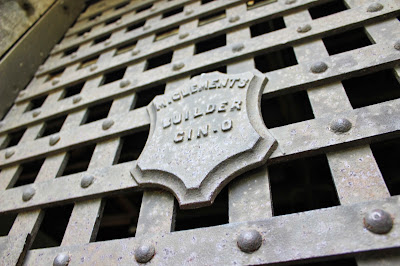 This is the oldest remaining business building in Powhatan. It sits at the bottom of the hill near the river. I imagine it's been flooded a number of times. 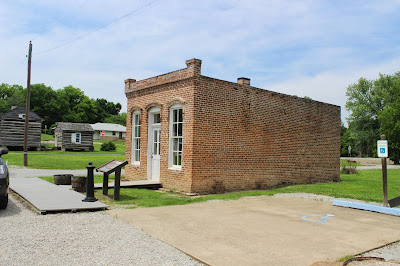 For more information about Powhatan State Park and Lawrence County:

Old Ferry on The White River

Independence Co - I found an old car ferry on the White River west of Bethesda, Arkansas where the river straddles the Independence, Stone County lines. 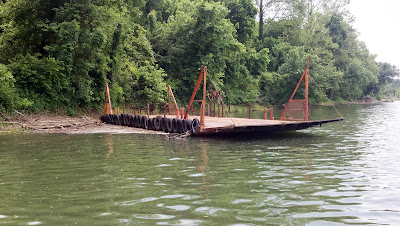 Growing up in Arkansas, I could spot the Arkansas Highway and Transportation Department's shade of orange anywhere. By the look of it, the vessel has been there for a while. Looking at the Google Maps image below it was on the west bank of the river until the past year. I discovered it in May 2013 on the east bank.

It's located across from the Martin Access on the White River. (The picture opens a Google Maps link) 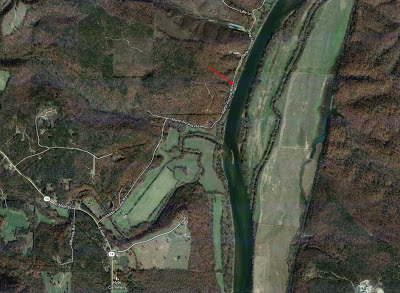 Here are a few more pictures of the ferry. 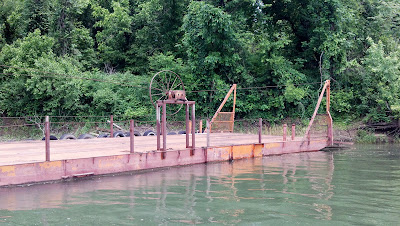 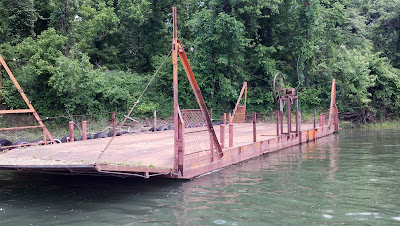 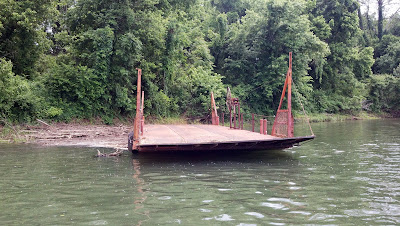 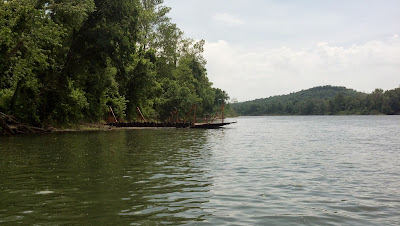 If you know where this ferry came from or who owns it, I'm curious! Please leave a comment below.

Starry Night.... In My Backyard

I took a few pictures from my backyard of the Moon and stars.  In other words, I'm playing with my new camera. 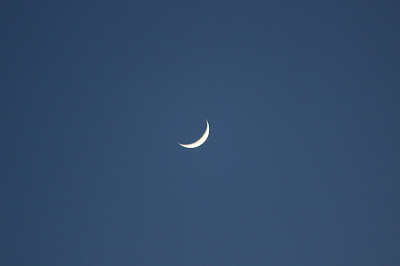 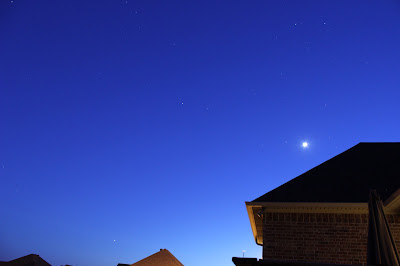 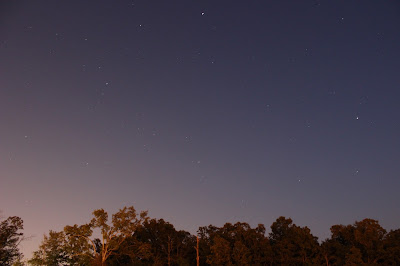 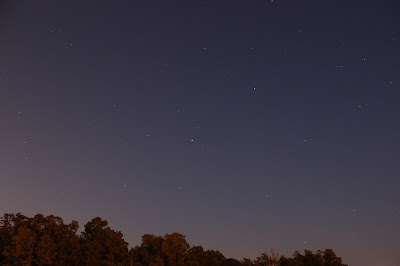