Guy proposes via the big screen.

Posted by Unknown at 8:22 AM No comments:

Tens of thousands of acres of land and dozens of homes are under water as the result of a rather odd flood.  The St. Francis River Floodway empties into the Mississippi River near Helena.  With the Mississippi River at near record levels, the St. Francis River water has no where to go, so it's backing up into farms and homes in Cross and Poinsett Counties.

Here's a satellite image taken before the flood. * 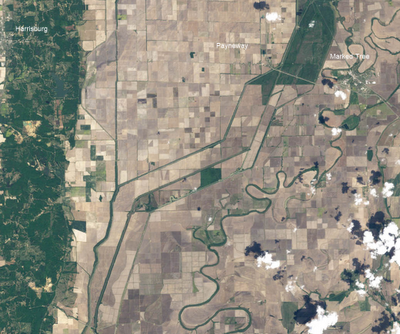 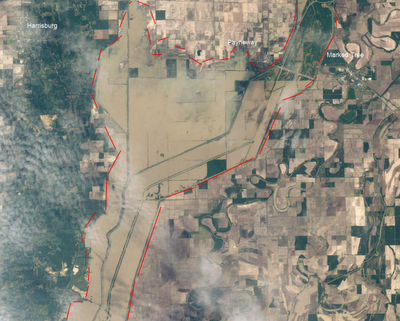 Here's why it's flooding.  Take a look at the picture below. 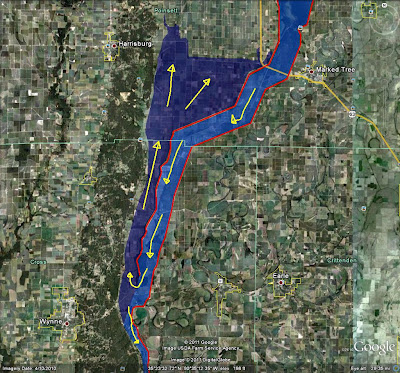 The St. Francis River regularly flooded much of eastern Arkansas along with the Mississippi River until levees were built to protect the low lying area.  Engineers designed and built a set of parallel levees to keep the St. Francis River water between them.  The levee on the west side stops in Cross County just north of U.S. 64.  It stops so other water can drain.  All that water drains on south, but not this time.  Since the water is backing up from the Mississippi, the St. Francis River water is rushing south and then around the end of the west levee and back to the north outside the levees.  It's filling an area between the St. Francis Floodway and Crowley's Ridge.  Payneway, Weona, Anderson-Tully and homes in between are all flooded as a result. 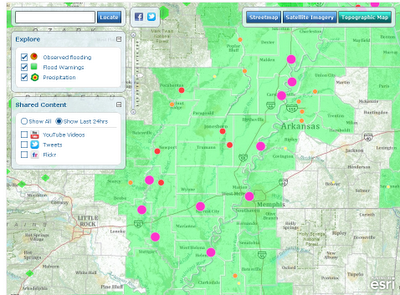 Meet Burke our newest edition to the family 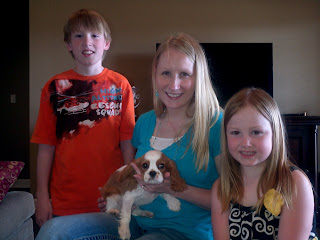 Posted by Unknown at 4:06 PM No comments:

Advancing the Story » 10 things journalists need to know
Posted by Unknown at 9:25 AM No comments:

Seve Ballesteros was one of golf's true originals - Tours & News - Golf.com
Posted by Unknown at 8:39 AM No comments: